Väkommen till Kårens hemsida. Här kan du hitta information vad vi gör för dig, hur du blir medlem och vad som finns att göra som student i Malmö stad. |||| Welcome to the Student Union Malmö website. Here you can find information what we do for you, how to become a member and what to do as a student in Malmö city.

The Union is BIG when you feel small

For some students the education is no walk in the park. We can inform you about your rights and help you if you get problems. Read about how we can support you.

The Union is COMMITTED when you can’t be

The students at a university have the right to influence in everything that can effect them. That is why students have a say in every decision being made at the university. We bring in a student perspective and help make better decisions for you. Find out how you can get involved.

The Union make you have FUN in your spare time

Hundreds of students work with different student activities in their spare time and there is a lot of things you can do. We also make sure that you get discounts so that you have money left over for other fun stuff. The Union also arrange cheap Soup lunches and Student breakfasts for you, also, you get access to the Student pub and club nights. Get more info about what to do in your spare time by checking out our associations and activities! 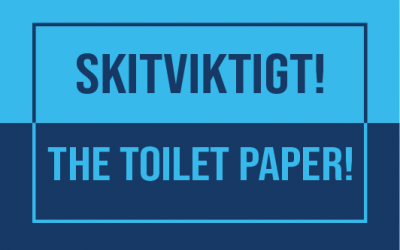 The Toilet Paper – Summer at the Union

Winners of the Union Award 2020 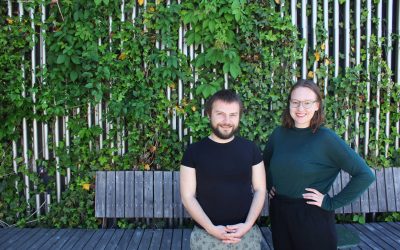 Year 2008. New opinion document in the Student Union was voted as the official principles to follow. One of the… Read More

The Toilet Paper – May

See what's going on in the world of the Union in the month of May! Even though we can't be… Read More

The presidium’s thoughts – Change of plans

This was supposed to be the spring where I wrap up, plan new things, and evolve. It still is, but… Read More 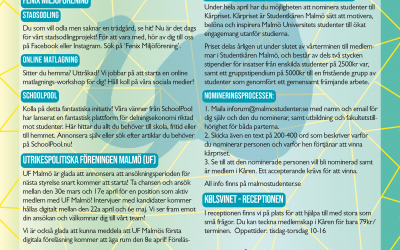